The number of Lee Min Ho’s fans in China has been growing at an exponential rate lately, especially following the end of his hit drama, “City Hunter.” According to local media, Lee Min Ho saw the number of followers on his “Weibo” account, which is C

According to local media, Lee Min Ho saw the number of followers on his “Weibo” account, which is China’s equivalent of Twitter, increase a staggering 400,000 to a total of 1.3 million after “City Hunter” ended last week. This has led to a spike in his merchandise sales as well, Chinese local media reported, as it said, “Lee Min Ho not only has become China’s biggest pop icon, but the suit and every clothing item he wore on ‘City Hunter’ has been selling out like ‘crazy.’”

Chinese media credit Lee Min Ho’s massive popularity to the success of “City Hunter.” More than 300 million people watched the show online already, and there are talks that “City Hunter” has surpassed the popularity of MBC’s 2003 megahit drama “Dae Jang Geum.” With Lee Min Ho’s popularity ever so growing in China, all eyes are now on whether he would become as big a pop icon as some of the Korean female stars in the past, such as Kim Hee Sun, Lee Young Ae, Jun Ji Hyun, and Song Hye Kyo. 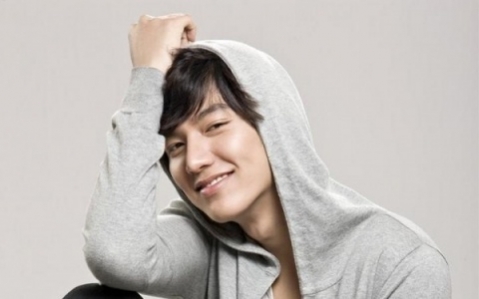 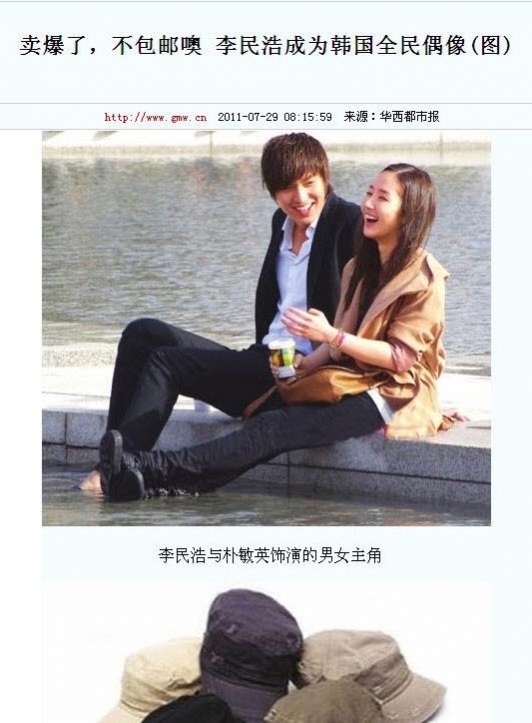